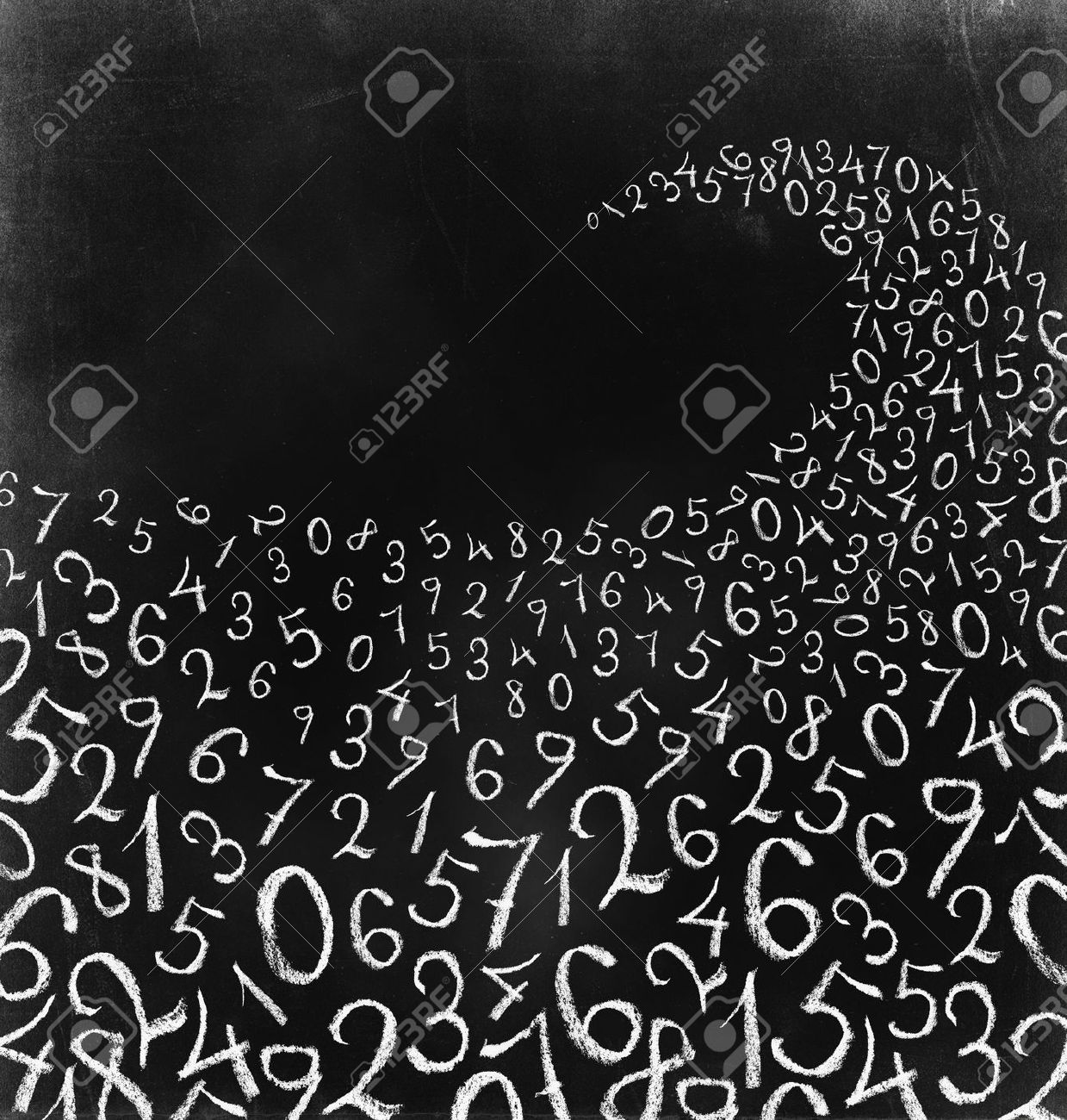 Your maths teacher, Professor Prime, likes writing integers on the blackboard at the end of class. You have been taking notes all semester, and have noticed two things:

Professor Prime has given you the task of finding the connection between the numbers. He claims that there exists a function $f$, such that on day $i$, $f(i)$ would produce the number he wrote on the blackboard. He seems to think that this task should be relatively simple, given that he has been doing it for a very long time, and you have a lot of numbers to plug into the function.

You have decided not to complete his task, and rather calculate the probability that the number is a prime. You don’t remember why you decided to do so, but here we are, so I guess you just have to do it.

For each test case, output the probability that the number is a prime as a reduced fraction (that is, the greatest common divisor of the numerator and denominator is 1).