Write a program that takes as input the description of an NFA (nondeterministic finite automaton) $X$ which accepts language $L(X)$ and produces an NFA $Y$ such that $L(Y)=\overline{L(X)}$. 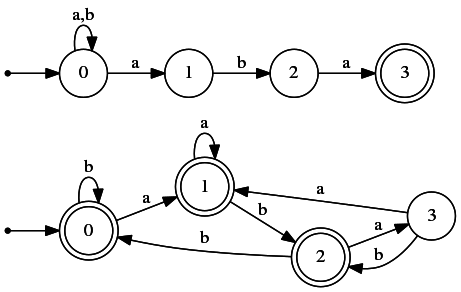 Figure 1: Illustration of the input (top) and answer (bottom) for the first test case. Other answers are possible.

Output an NFA $Y$ which recognizes exactly the complement of the language recognized by $X$, using the same format. The alphabet $\Sigma $ used to compute the complement is considered to be all the symbols that appear in any part of the definition of $X$.